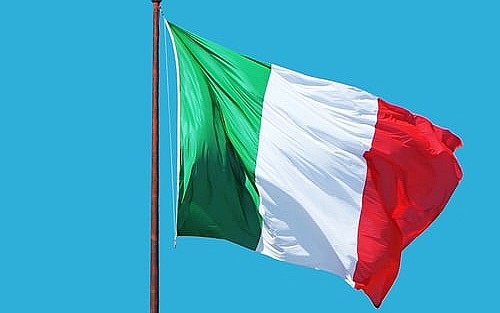 Due to the Italian Festival in downtown Butler on August 27th and 28th, BTA local buses will pick up and drop off at the PARC building on Washington Street at the corner of Jefferson Street instead of the terminal. Route 5's Brady Street and Main Street stop will be moved to Penn and Main Street. This will go into effect Friday afternoon.